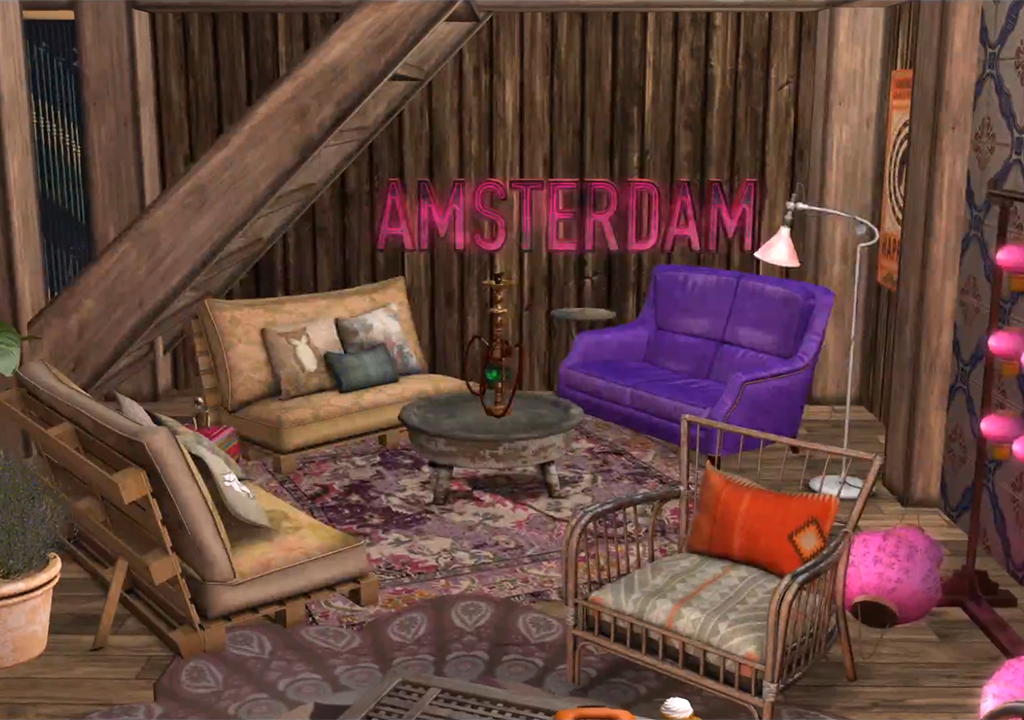 Wikiwoo rearranging the back of the barn into a lounge, while I practice camera movement and editing.

Ok that wasn’t that difficult. I found a great video by Isabelle Cheren, How to smooth camera effect In second life using Firestorm Viewer. It’s still a little tough to control the camera, but at least the motion isn’t too jerky. My framerate could use improvement. I might try an HDMI capture card with a second computer. I also need to tweak a few things here and there, like the cursor appearing now and then. It was still a lot of fun!

I’ll create a full video of her changes when she’s done. 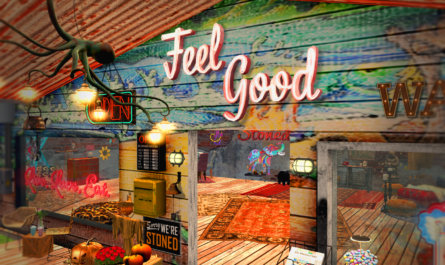 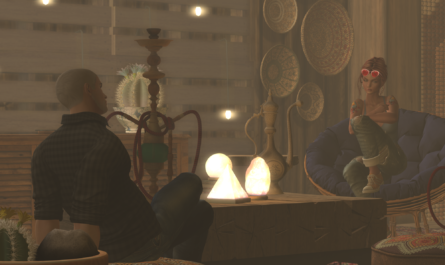 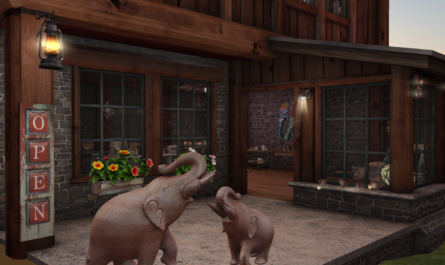