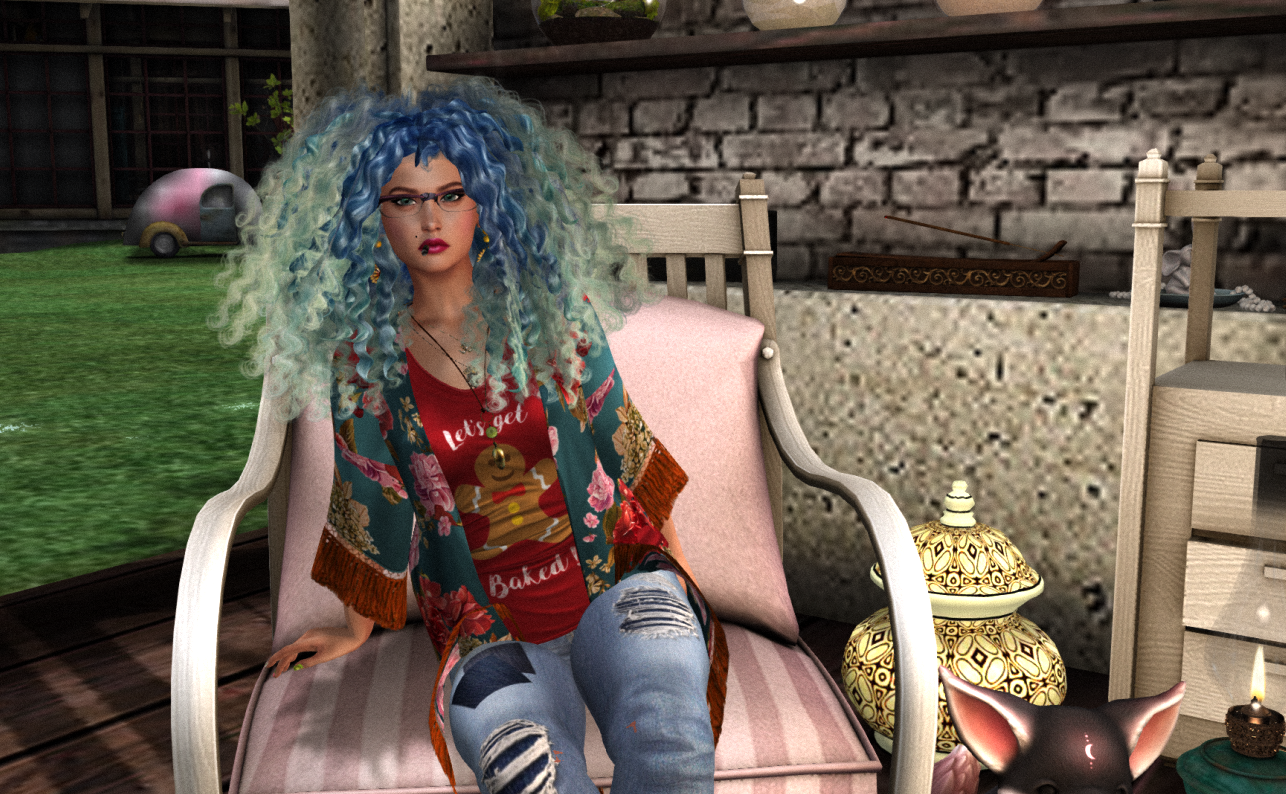 I took an extended break from Second Life and the blog. Part was due to the holidays, end of year work crunch, and the occasional seasonal cold, but unfortunately I got involved with a life-sucking game briefly – EvE Online.

Affectionately referred to as spreadsheets in space, EvE is a complex 3D open world massively multiplayer online game set in space. It’s a game I couldn’t figure out when I first tried it over a decade ago. That failure nagged me ever since, so I spent a few months learning it. I finally got good enough in the game to realize it wasn’t for me. I feel much better now being able to break up with a game, instead of having it break up with me.

My better half Wikiwoo on the other hand hasn’t slowed down in Second Life. If anything, my brief EvE obsession gave her even more time in-world to play. I have a lot of photography to catch up on.

On that note, my goal this year is to up my SL photography game. While I think I take a semi-decent photo, I see far better pictures by other SL residents. I know I’m not using the viewer tools and settings to their fullest, often ignoring features like shadows, depth of field, and Windlight. This year I’m going to make a concerted effort to change that.

3D modeling is another area where I’ve been making excruciatingly slow progress. Pre-mesh when I bent and twisted prims and applied cleverly edited textures to them, it was a challenge, but it’s nothing compared to mesh. I have at least a dozen pieces that are partially completed, many hitting a knowledge brick wall or not turning out the way I expected. Still, I’m persevering and creating a successful object for every handful of stalled projects.

Finally, we’ve been running out of prims in our 16k sqm main area, so we’ve been discussing purchasing and running our own full sim. That’ll probably happen early this year.

2020 is going to be a fun year in Second Life, and I look forward to documenting it in this blog.